What is cultured meat?

The cultured or cultivated meat is composed by animal cells multiplied in special containers (bioreactors) and then collected and consumed in the form of hamburgers or other similar products. Unlike traditional meat:

There are already many companies that are dealing with this innovation all over the world, but it is not yet available to the general public because growing cells costs too much money. To find out more, visit the websites www.gfi.org and www.new-harvest.org 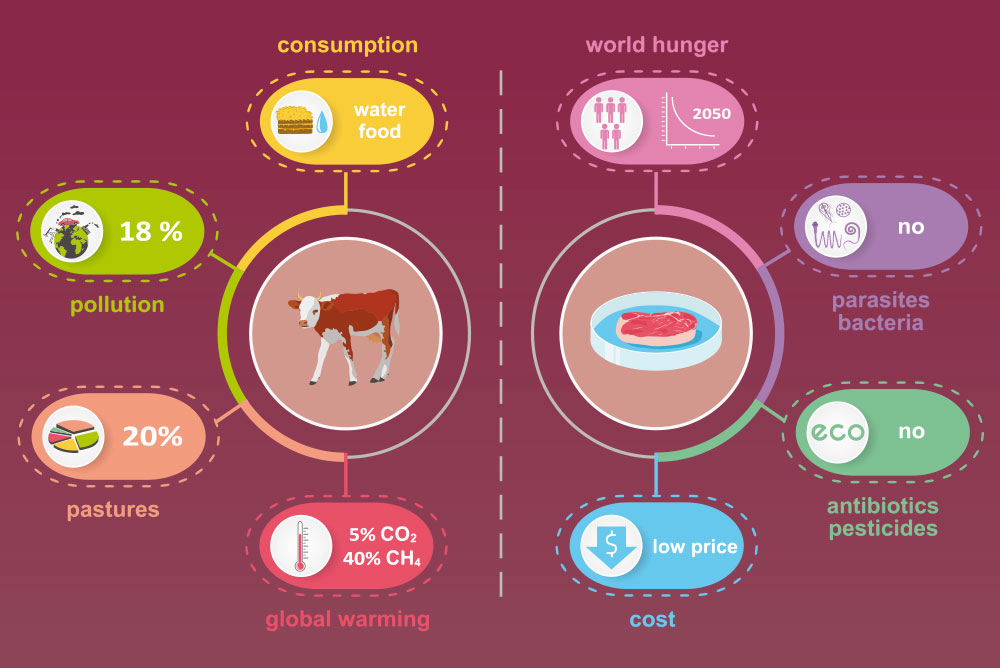 Created in 2019 thanks to the collaboration between academics and an investor proceeding from food industry, Bruno Cell is the first Italian start up focused entirely on cultured meat. Our goal is to turn this disruptive innovation into an economically sustainable resource, cutting the high cost of cells proliferation. To achieve this, we finance and manage research projects aimed to acquire specific know-how and patent optimized proliferation processes.

Bruno Cell finances three-year research PhD programs focused on cultured meat to be held at various italian Universities. We are looking for motivated and enterprising candidates, also interested in a potentially long-lasting collaboration. Previous experience with bioprinting and myogenic and/or pluripotent cell culture techniques is appreciated but does not constitute a binding element. Click below to send your resume or for further informations, contacting us at the email address . 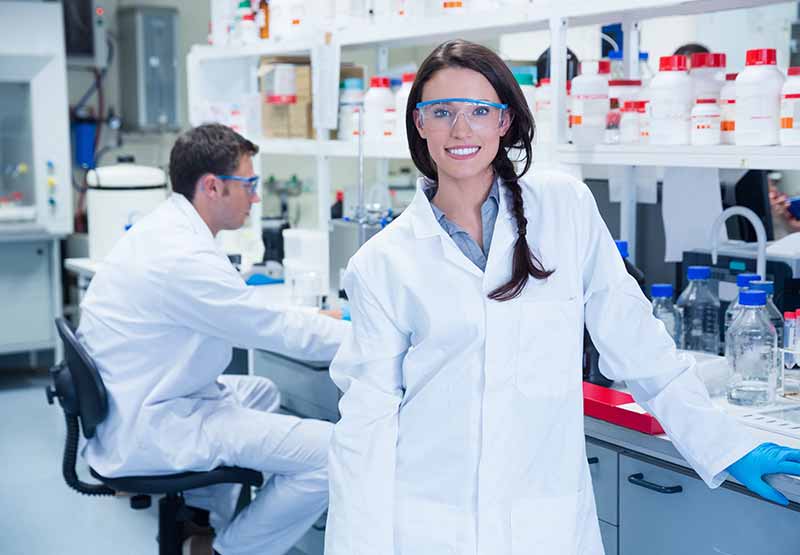 The name Bruno Cell is a tribute to the 16th century philosopher Giordano Bruno, who queried the thought of his time by promoting ideas such as the infinitude of the universe and cosmic pluralism. In his treatises he showed anti-specist positions and visualized a world where killing animals for food would have been subject of social disapproval. His statue in the center of Rome, surrounded by other eminent thinkers, is considered a monument to freedom of thought.

For us, his determination to challenge the dominant paradigms is a source of inspiration. 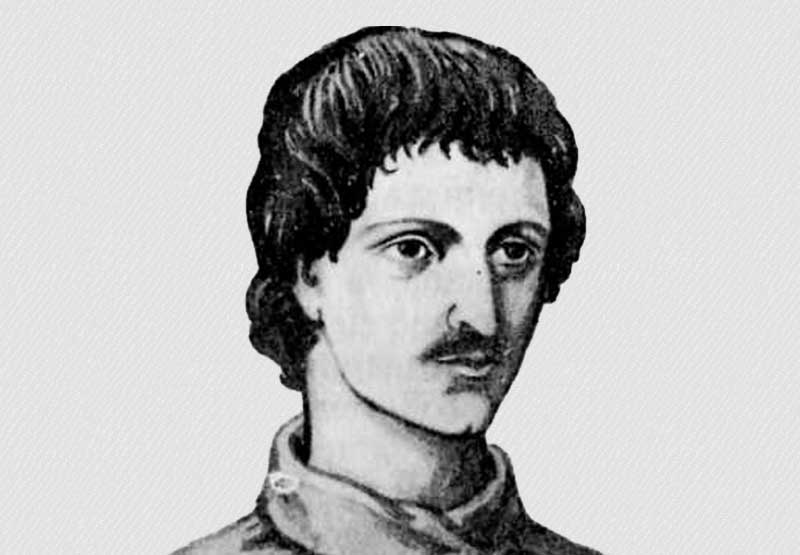